This study presents a comparative analysis of specimens before and after photochemical and electrochemical ageing processes. The specimens were cut out of the pipes obtained through extrusion. The examinations were carried out for two commercial grades of polyethylene. Ageing with UV radiation was carried out using a gas discharge lamp, whereas simulation of electrochemical ageing was performed in a water solution of NaCl. Tensile strength testing, differential scanning calorimetry, colour and gloss measurements and hardness testing using the method of ball indentation were carried out for both types of specimens (after ageing and without ageing). Analysis of the results of the examinations revealed that ageing caused significant changes in properties of the specimens.  In the samples after ageing was observed decrease in tensile strength. Found a decrease in the degree of crystallinity and changing temperatures physical changes. In the samples after ageing was observed different values of the parameters describing the colour. In samples after ageing also reported a reduction in gloss and hardness. 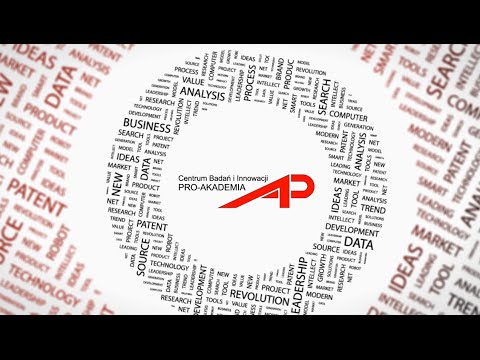 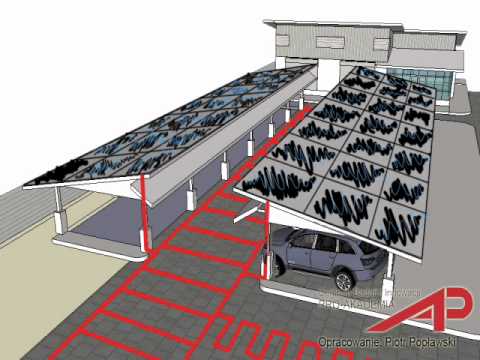 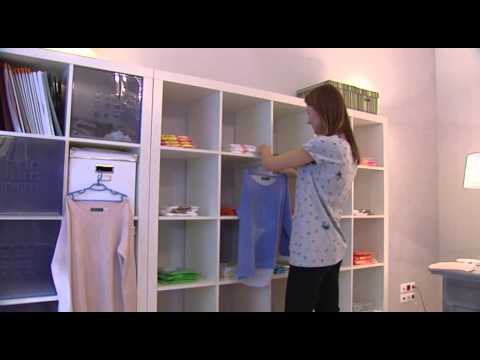