Acta Innovations is a relatively young journal, having been launched in 2011 by the Research and Innovation Centre Pro-Akademia, a Polish research organisation which was established in 1996. In the beginning, the journal was created as a place for sharing peer-reviewed scientific information concerning  innovative sustainable technologies, especially in the area of low-carbon economy and renewable energy. From 2011 to 2019, the quarterly had one Editor-in-Chief, Dr. Ewa Kochanska; in 2020 this role was taken over by Prof. Dr. Rafal Lukasik (Portugal), who is collaborating with Prof. Igor Matyushenko (Ukraine), the Managing Editor. 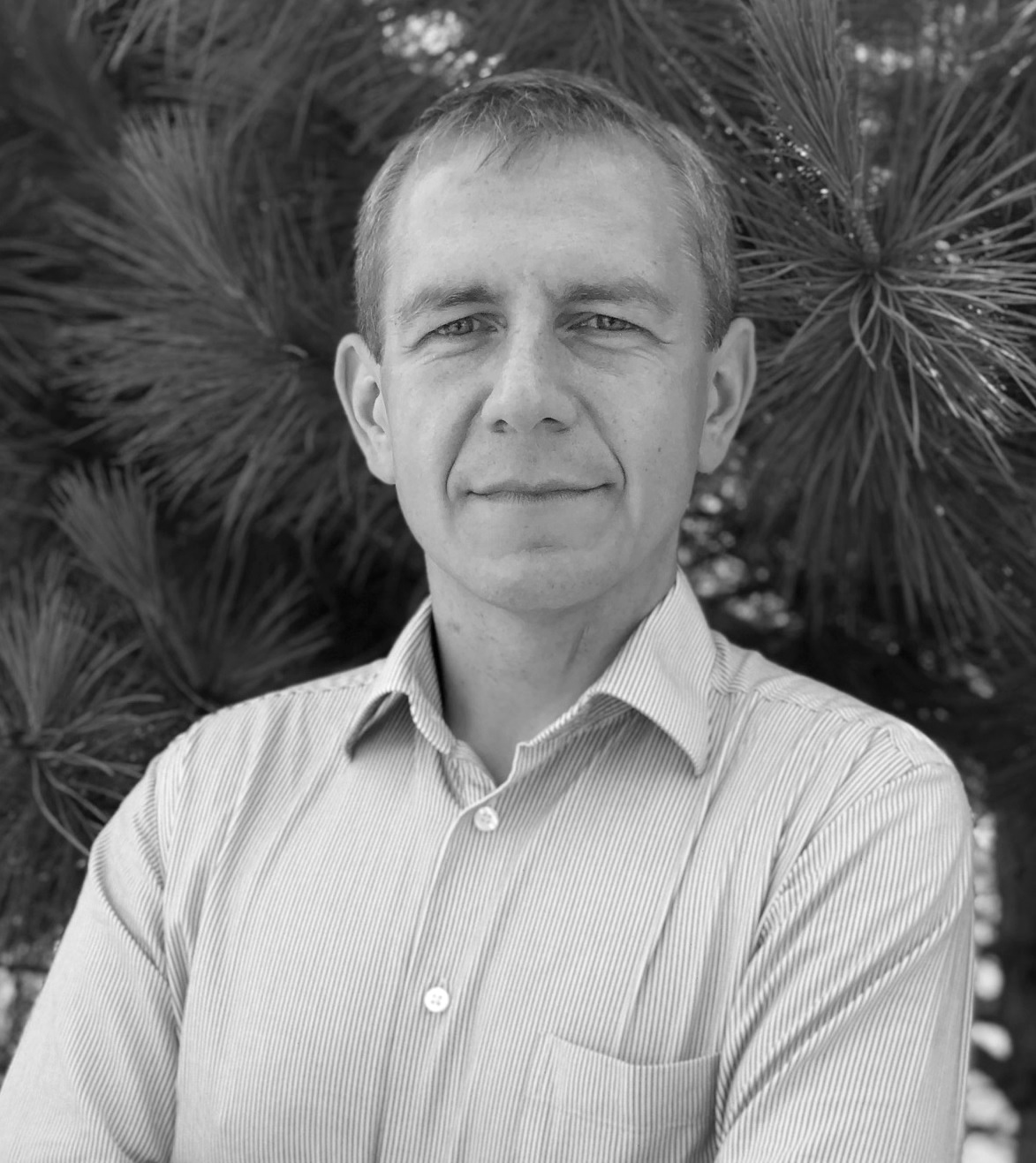 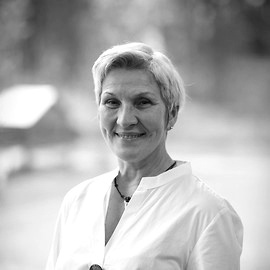 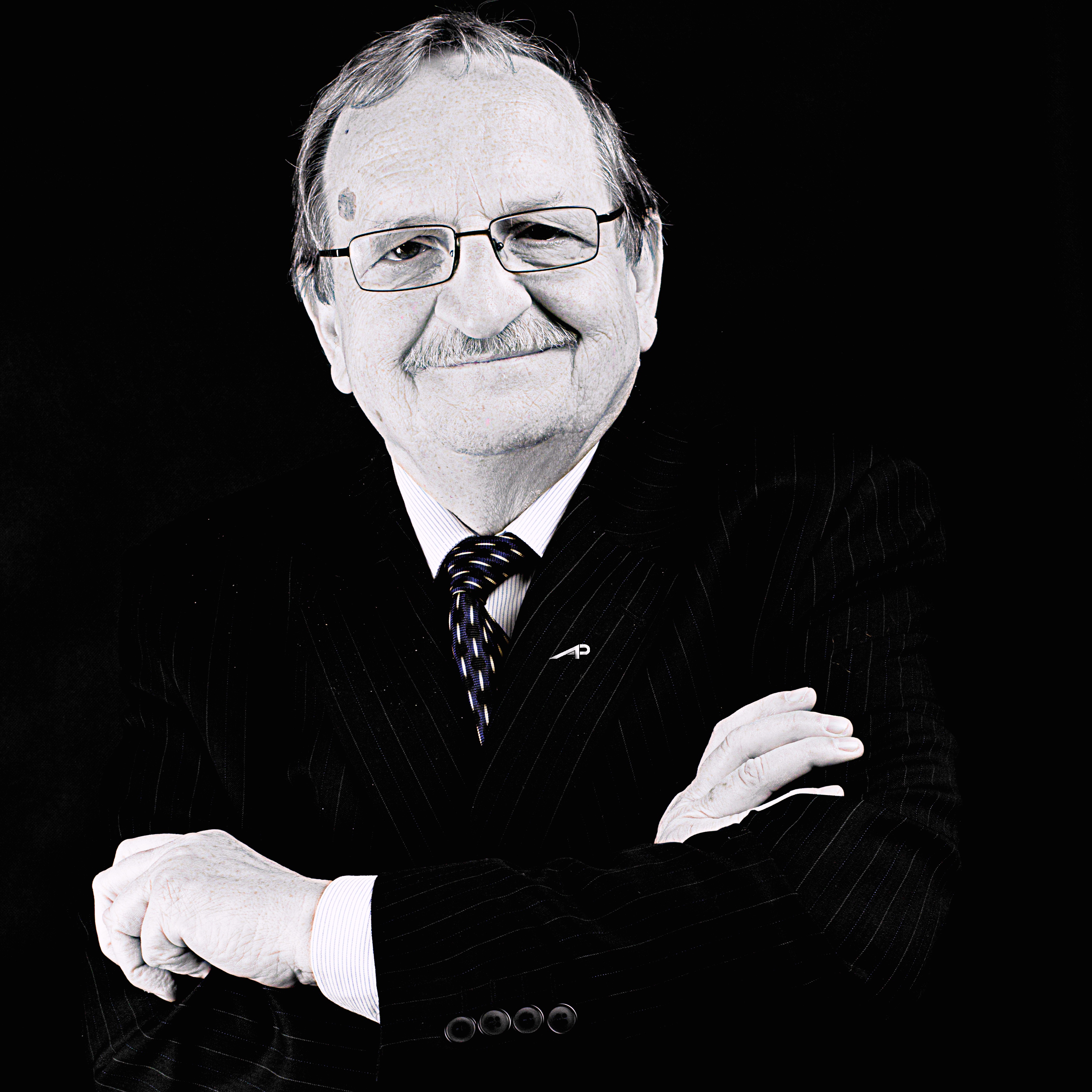 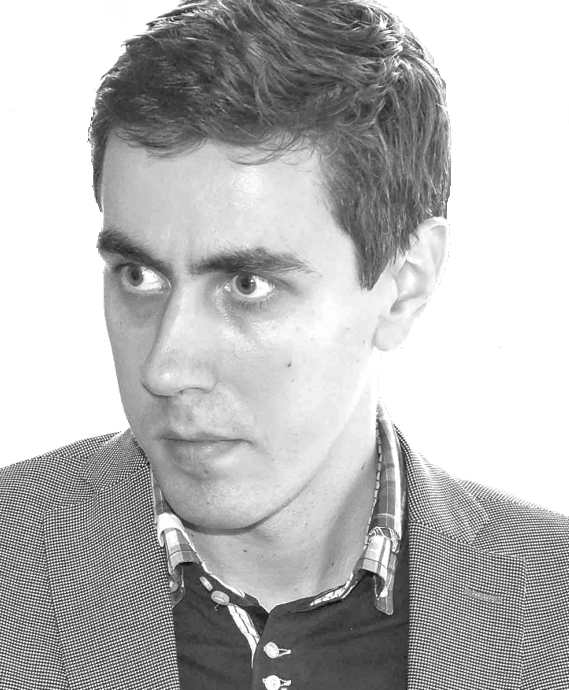 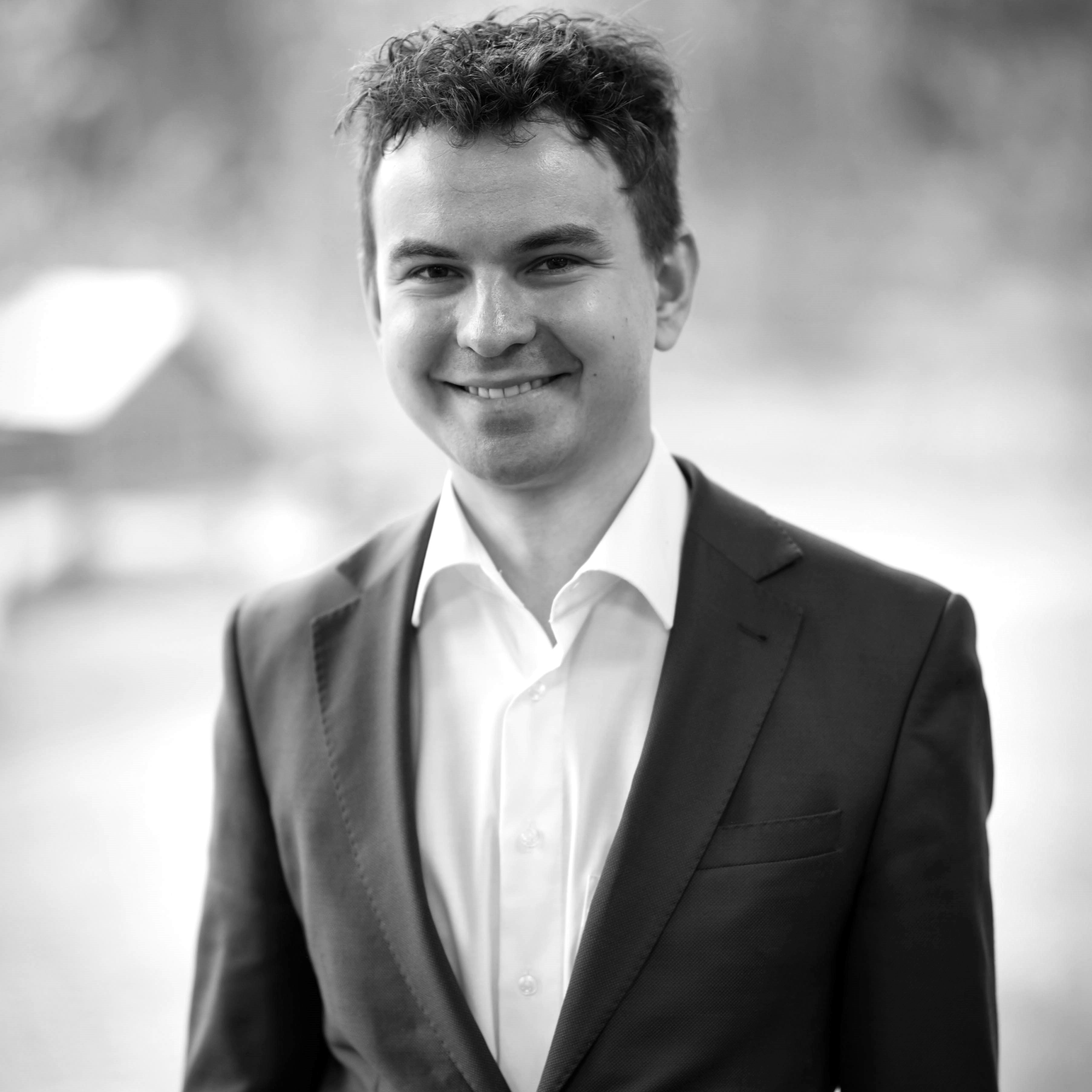 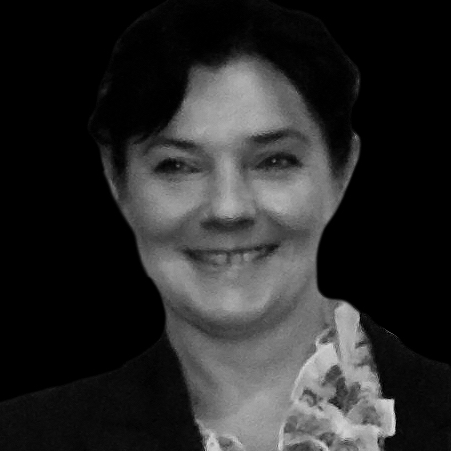